Kamengo has developed a design practice capable of tackling complex projects, including retrofits of storage and feed arrangements that suffer from plugging.

In 1999, Kamengo retrofitted a 15-foot diameter corn silo at a brewery in Vancouver, Canada. The silo was producing erratic and unreliable flow. The silo’s slope and outlet dimension did not exceed the stored material’s piping dimension. As a result, the stored flaked corn would stagnate along the bin walls causing hang-ups. After the retrofit, the silo could be discharged in an even controlled manner without plug-ups, allowing the plant to operate at optimum capacity. 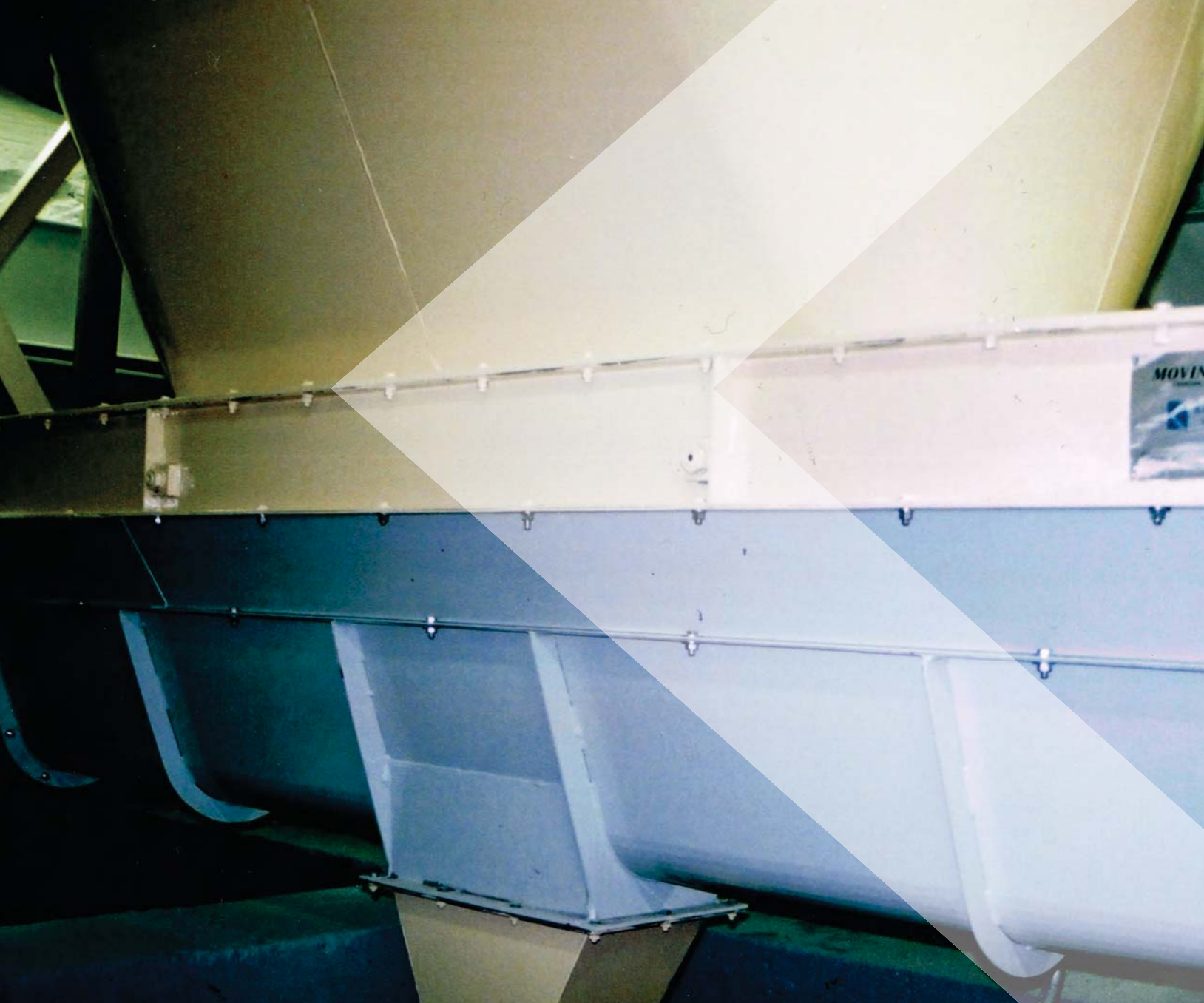 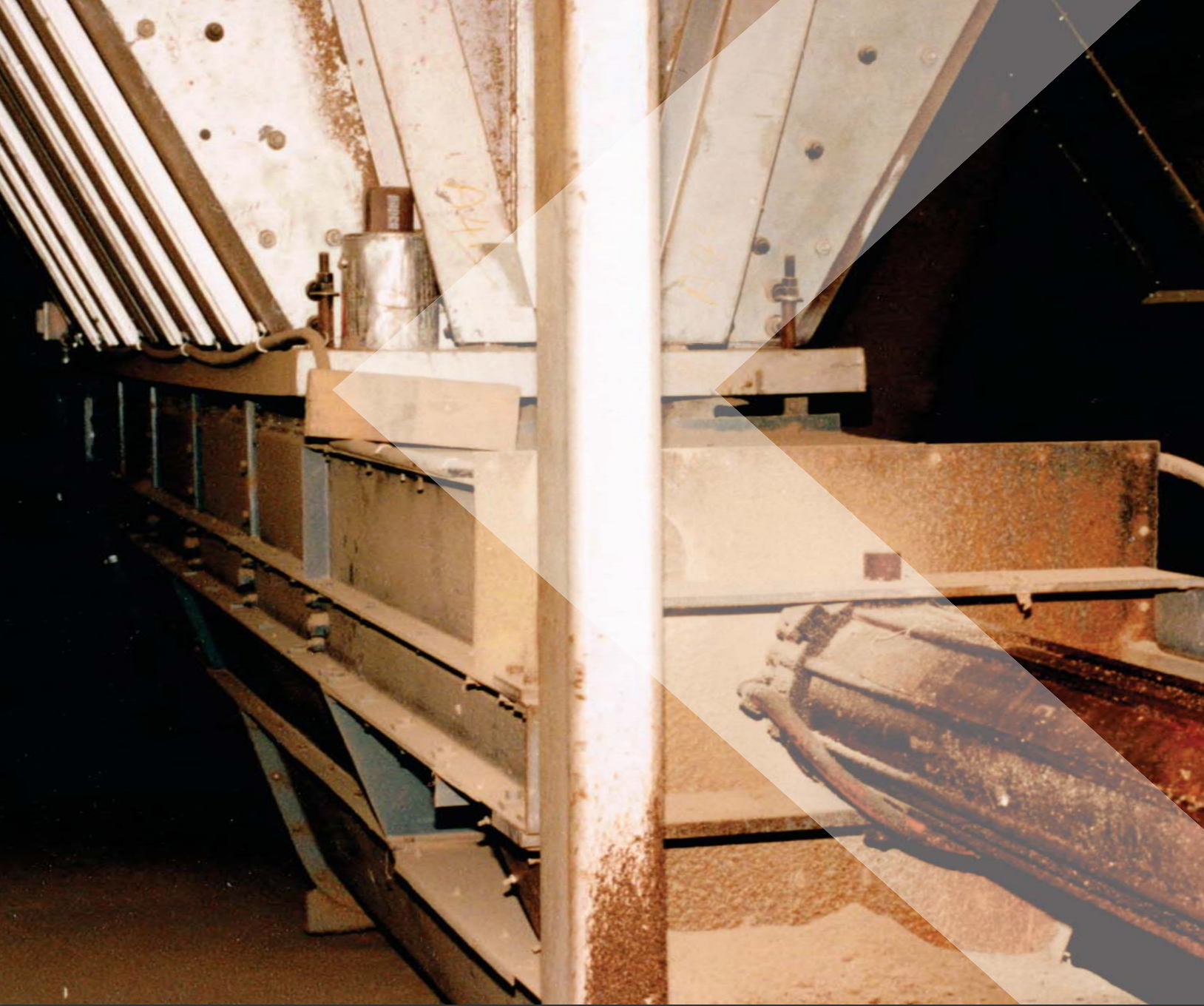 Pacific Elevators, in Vancouver, Canada searched the world to solve the hang-ups in its grain screenings silo, and found a solution in its backyard.
read more...